tickets Reservieren VVK-Stelle finden
When, in 1607, Monteverdi’s Orfeo was performed as the first ever opera, with Eurydice boarding a boat bound for the underworld, far away, somewhere on a West African beach, another boat was setting off with a more “human load”… kainkollektiv and OTHNI (Yaoundé, Cameroon) have created a Cameroonian-German opera(tion) about the memory of slavery. While Europe was re- inventing itself as a humane modern society, the slave trade continued in parallel as the suppressed downside to this story and as an unrelenting precondition for the ascendency and wealth of the colonial powers. In this encounter between highly contrasting musical traditions, a new soundscape emerges: from laments and dirges, work songs and protest songs, right through to a repertoire of European opera. A musical theatre performance which pulls this legacy, suppressed in both Africa and Europe, up out of the depths of history until it is literally ringing in our ears. A mission after all other missions, and consequently a mission without a remit. 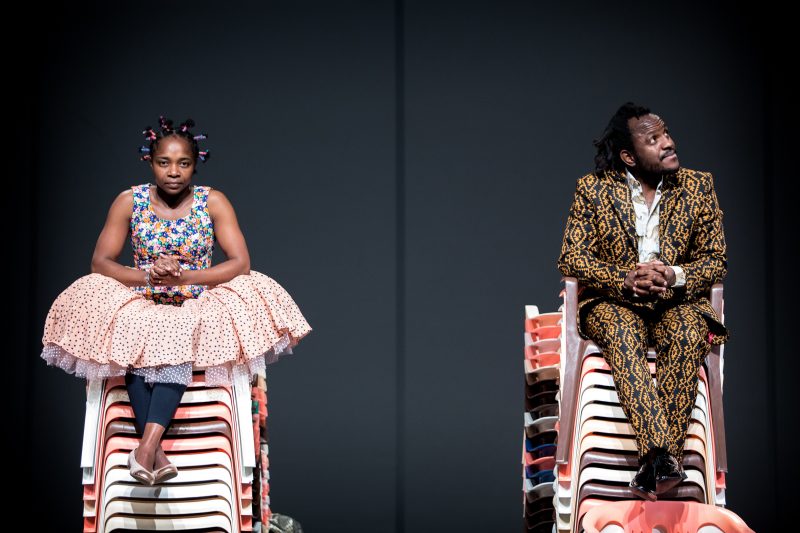 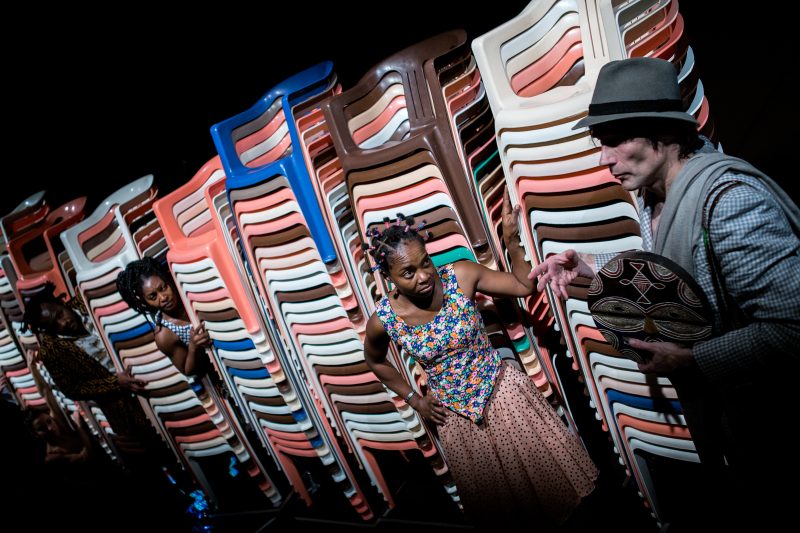 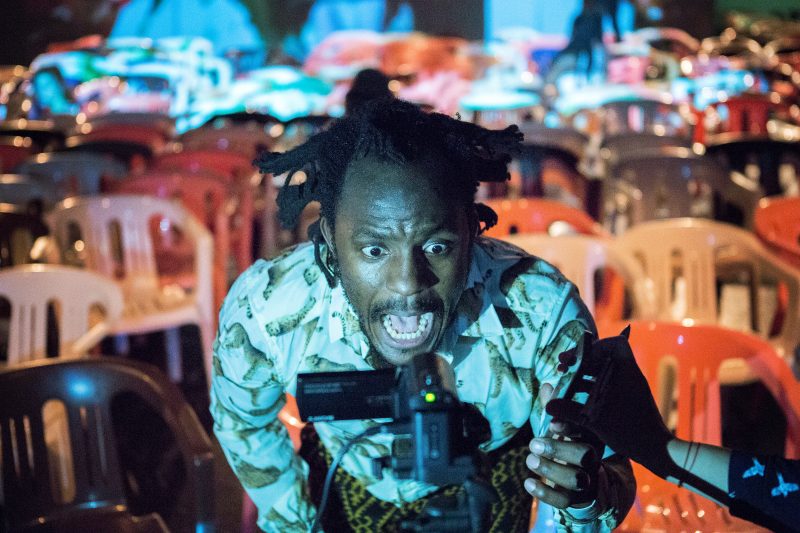