tickets Reservieren VVK-Stelle finden +49 208 99 31 60
The Internet is broken. It has proven its worth as a medium of disappearance. The next thing to disappear will be the term “internet”. andcompany&Co. has fled from the manic machines into the dessert and into the ruins of a defunct data centre. Hidden among the dead data the Berlin collective tries to make a connection to a long gone past. In memory of the long-forgotten socialist origins of the internet, they have replicated the control room which Allende had set up shortly before Pinochet’s coup: that “communist machine” which was to control the whole economy in real time. But in the echo chambers of the disused web, haunting voices of its socialist origins are still to be heard – from a time before the web was conquered by an army of trolls and controlled by social bots. “At last, el pueblo!” 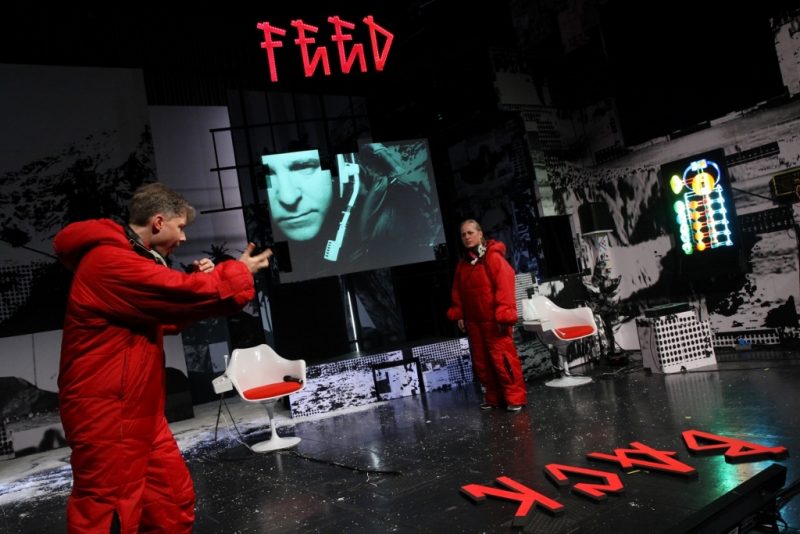 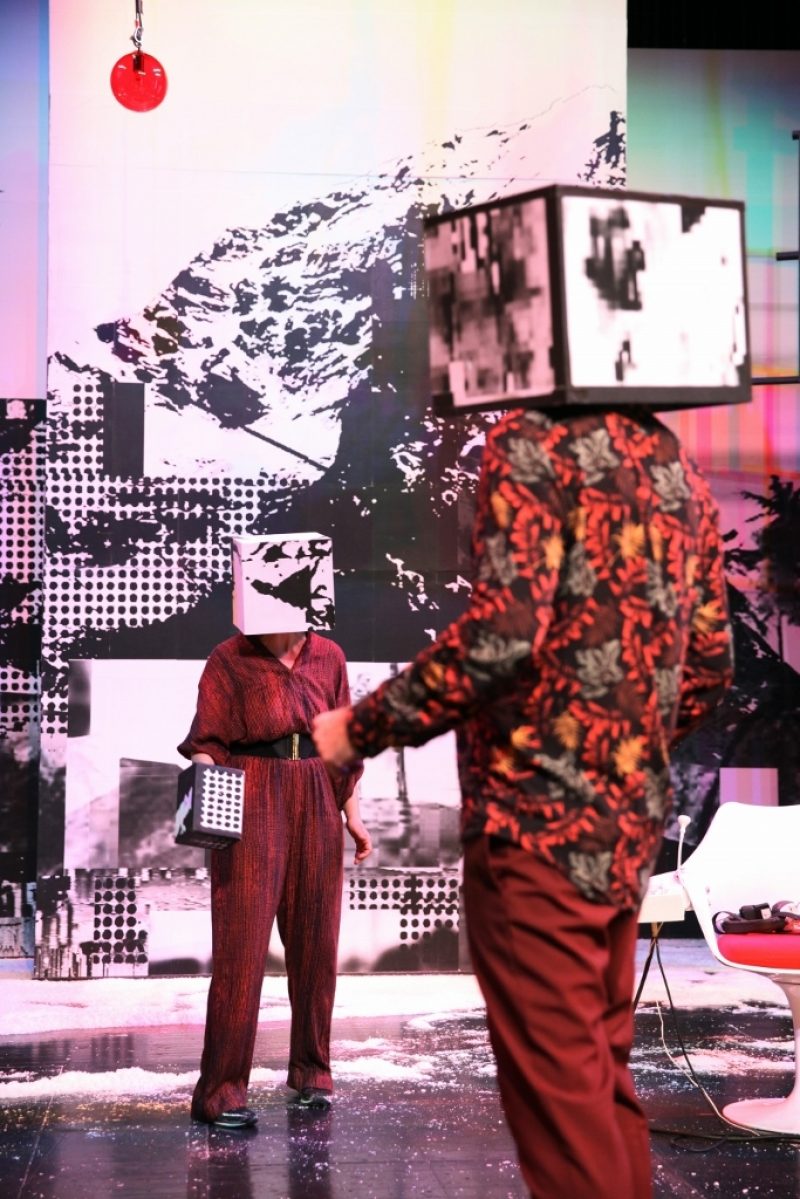 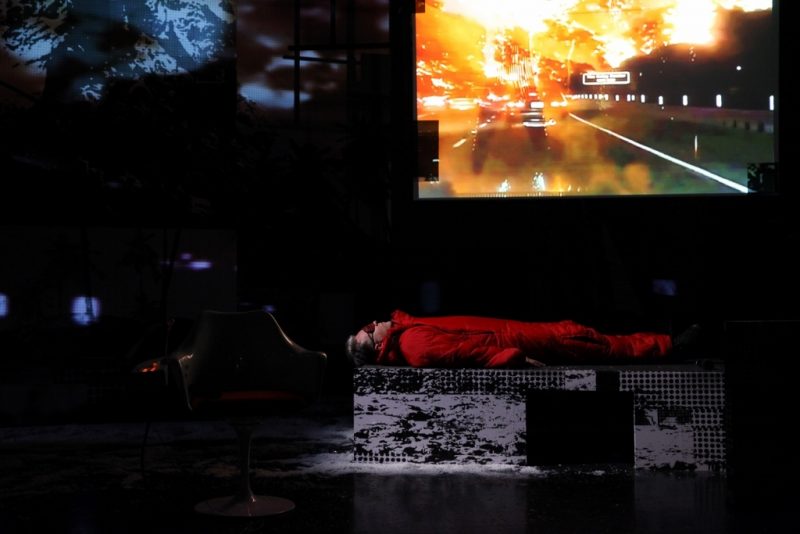 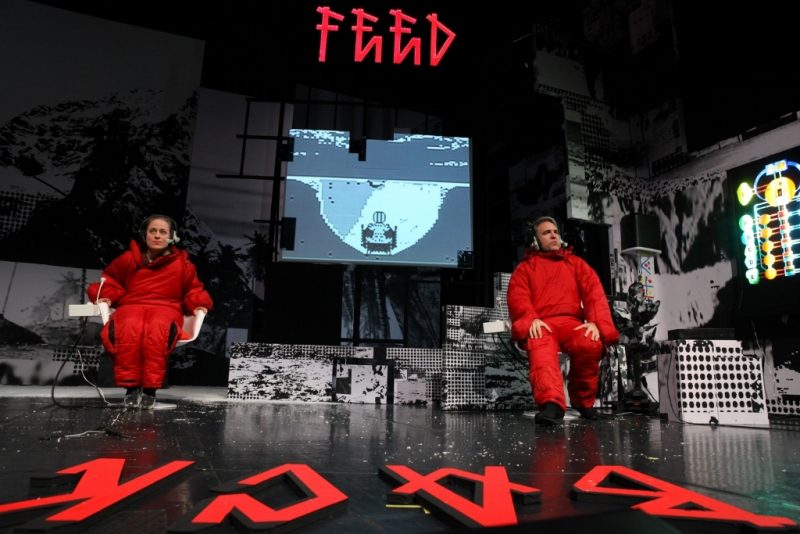