In the storms of the present, somewhere between pandemic, climate crisis and the virus of racism, the old Noah's Ark has flown apart and stranded on its mission to bring creation safely through the planetary deluge. Only its helmsman and the Ark's band, which, as with the sinking of the Titanic, never stops playing and continues to fuel the voyage/fantasies even after the shipwreck, are still there. But the rest of the crew, last ambassadors of the earthly/human species shortly before its collapse, was lost on the way, scattered to the winds, is no longer to be seen. In a large performance ritual somewhere between street dance theater and space opera, the band and its helmsman therefore set out to re-establish contact with those scattered across the globe, to get the ark going again and to reassemble the crew on it.

The project IST DAS EIN MENSCH, a multi-year collaboration between kainkollektiv, Zora Snake Compagnie (Cameroon) and Njara Rasolomanana (Madagascar), began in 2018, when the pandemic halted the final rehearsal process at the Ringlokschuppen and drove the ensemble apart in lockdown. Now, parts of the artists* return to the Ringlokschuppen to continue their search for a planetary HOMECOMING at the other end of the pandemic, with their fellow artists* scattered at the other ends of the world. 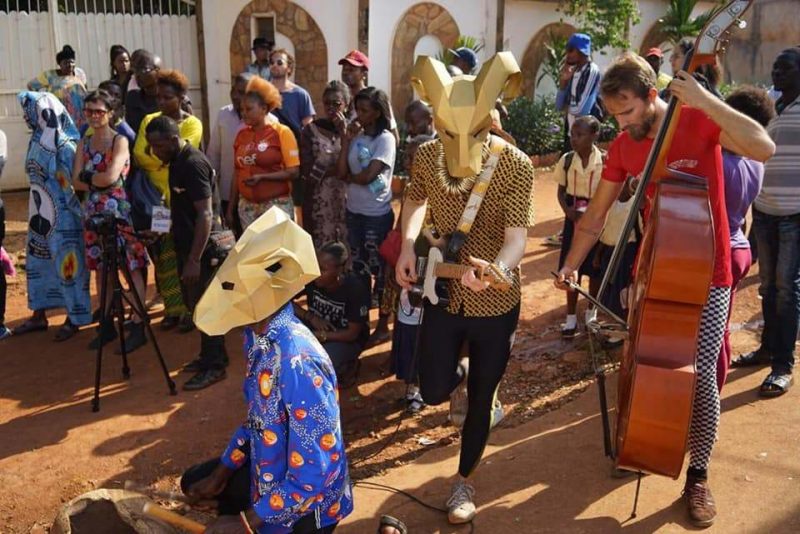 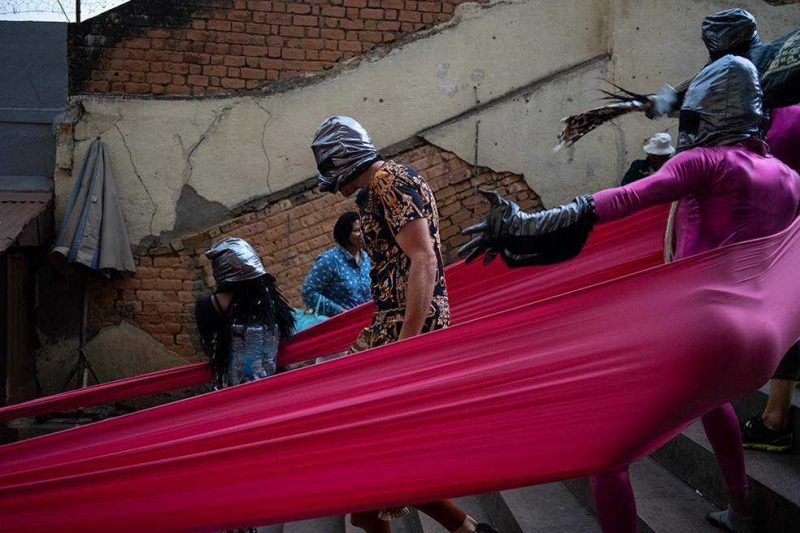