Much rhymes with 'animal', nothing rhymes with 'human'. Kafka's canonical narrative "A Report to an Academy" (1920), which is the last nail in the coffin of mankind as the crowning achievement of creation, is brought to the stage with a hyper-realistic animal in the theatre performance "Hard Feelings". In the narrative, Kafka's ape turns out to be a human who skilfully manipulates his own fiction. But an ape who has successfully become a human being does not simply become free, but ends up in a network of attributions and constructions that define and limit it. As human beings, we live in nation states and in dysfunctional families, and work on our biographies – questionable fictions that cannot be easily cast off. How do we escape it? And what can we hope for?

Using modern 3D tracking technology, a pianist and a gorilla bring Kafka's story back to life 100 years after its publication. 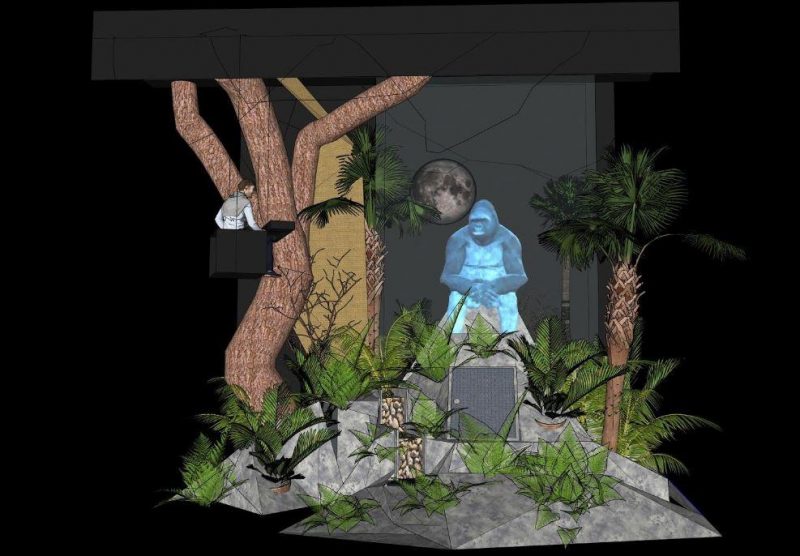 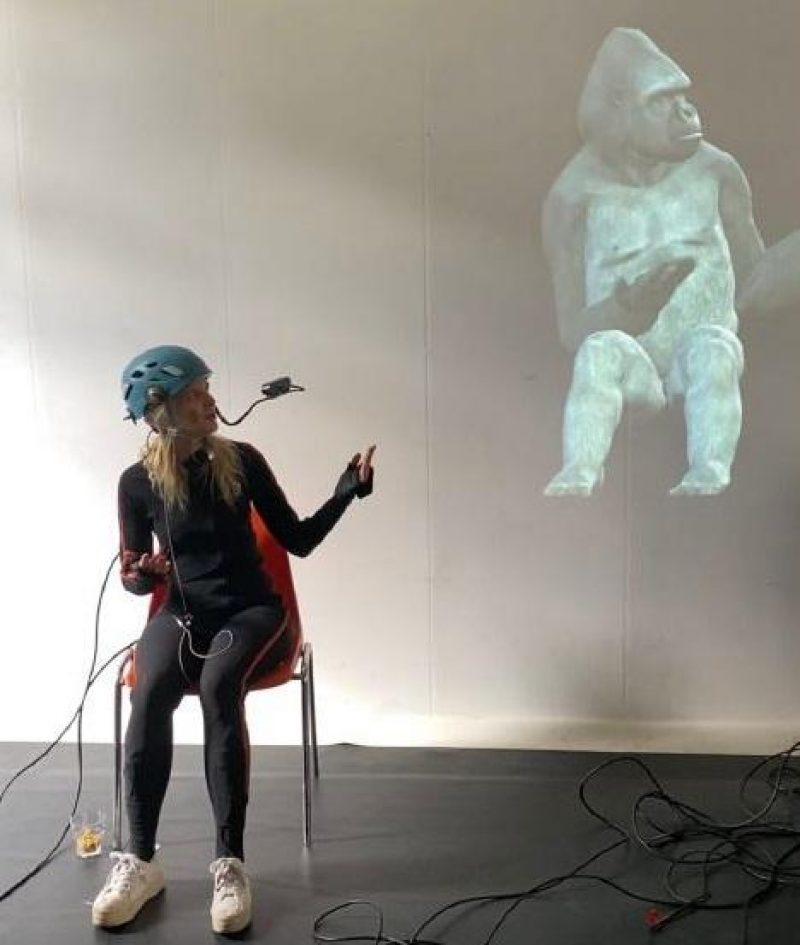