Sawtche Baartman grew up in what is now South Africa. Due to certain anatomical features, she was taken to Europe in the early 19th century and exhibited as the so-called "Hottentott Venus". She became the perfect projection for white male fantasies of the exotic.

Martin Ambara takes some quite contradictory, yet fictitious looks at the figure of Sarah Baartmann. What did the audience in Europe think and feel when they saw Sarah Baartmann publicly exhibited in an animal cage? Who was this woman really and who did she see herself as? A late victim of slavery? An autonomous artist? Martin Ambara's staging not only considers her biography, but also the self-understanding of black society today and the failure to confront the legacy of colonial times.

"Martin Ambara is one of the most authentic contemporary makers of theatre in Cameroon. His works on epics, myths, and dogmas transcend the superficial identities of today by creating spaces where old, contemporary, and virtual values collide." Wakeu Fogaing, actor and longtime companion

Martin Ambara has set up the theater laboratory OTHNI (Objet Théâtrale Non Identifié) in Yaoundé, Cameroon. For many years he has worked there as a director and artistic director. Together with kainkollektiv, he has already launched two very successful co-productions with Ringlokschuppen. His most recent work, "Fin de Mission/Living without a Mission" was invited to present at the Berlin Theatertreffen 2017 and toured at regional and international festivals in 2018. For 2019, there will be two direct collaborations with Martin Ambara, Othni, and Ringlokschuppen Ruhr. 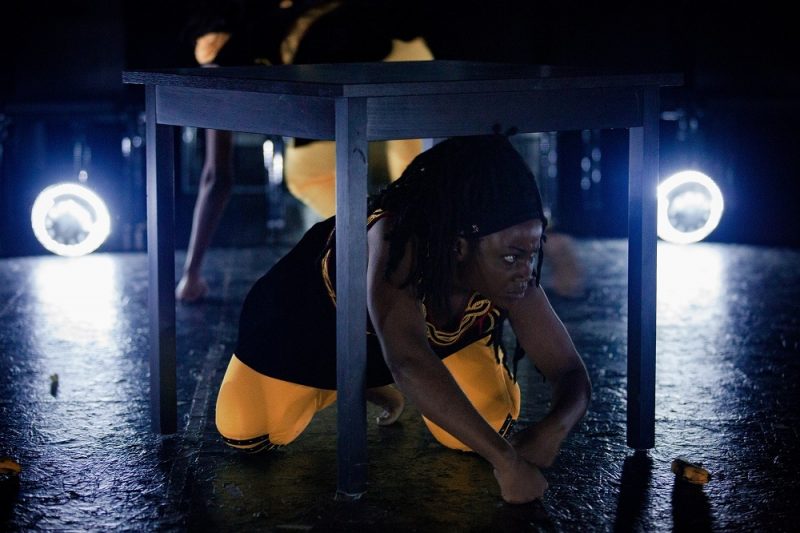 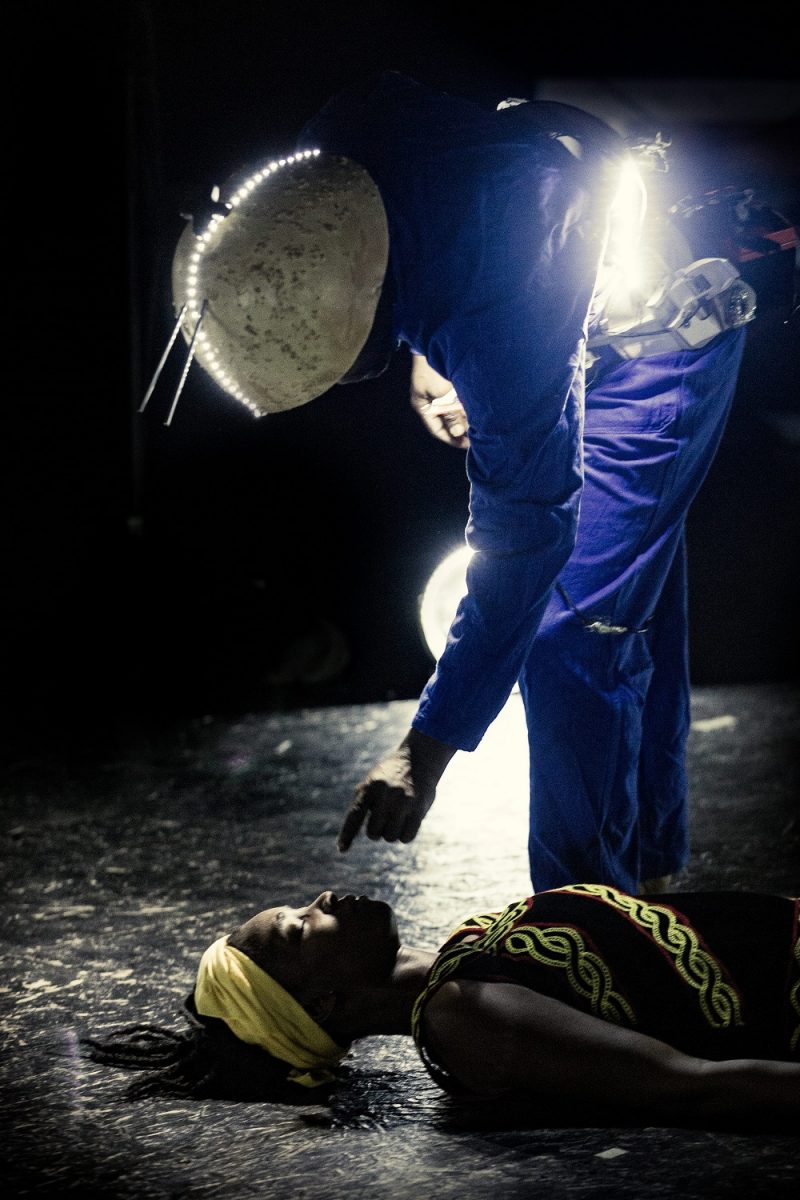 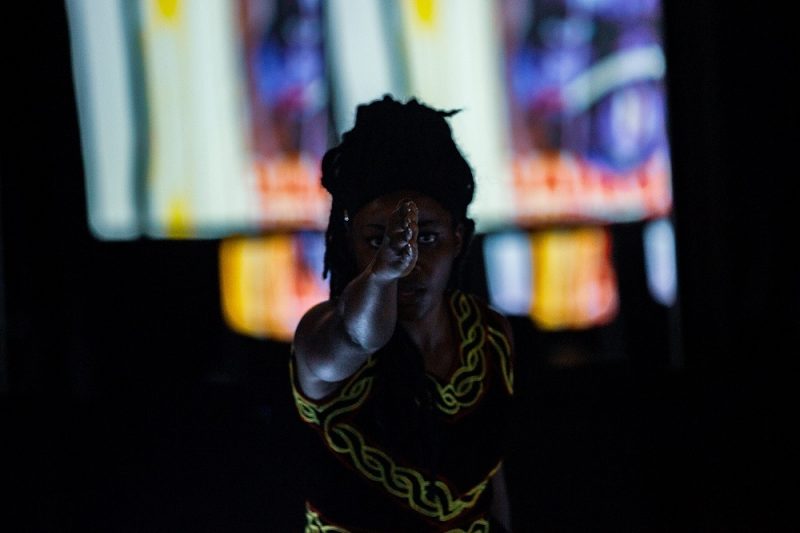 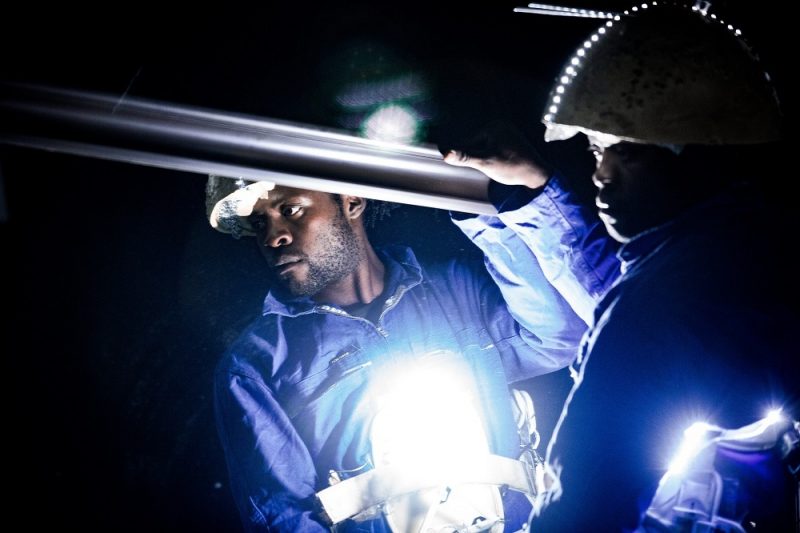